Case study: shareholder and director dispute after breach of terms

Our dispute resolution solicitors recently advised a director and shareholder of a specialist refrigeration company on a shareholder dispute.

Mr M instructed Associate, Nick Howell, after he discovered that his fellow shareholder and director had breached the terms of the shareholders’ agreement and his directors’ duties.

Failure to adhere to agreed rates

Mr M was a 50% shareholder and director of the company, with the other 50% of shares being owned by the other director, Mr N. Both Mr M and Mr N owned their own companies in which they were 100% shareholders and the sole director. The three companies were linked and often collaborated to carry out works. There were occasions where only one service was required and Mr M and Mr N had therefore agreed rates to be allocated to each company.

Our client, Mr M, discovered that Mr N had put a job through his own company, rather than the one they shared, and had failed to adhere to the agreed rates.

Nick, who specialises in shareholder disputes, sent a letter before action to Mr N setting out his breaches of the shareholders’ agreement and breaches of his duties as a director.

We advised that Mr M would agree to sell his shares to Mr N for 50% of Mr M’s valuation of the company.

The two directors differed on their valuation of the shares and whether there were monies owed to the company by Mr N.

We engaged in pre-action correspondence with Mr N’s solicitor and eventually Mr N offered an acceptable amount to purchase Mr M’s shares at a figure closer to our client’s valuation of the shares.

Negotiation the sale of shares

Our solicitors negotiated a sale of our client’s shares in the company and his resignation as a director of the company within six weeks. The settlement agreement was then negotiated, with input from Rob Davenport in our Corporate + Commercial team, and payment was received approximately two months later.

Having multiple shareholders and directors can, unfortunately, lead to conflict. Whether you need help on a shareholder or director dispute or are seeking advice about removing a director, our specialist lawyers can help.

Call our dispute resolution solicitors on 0117 325 2929 or fill out our online enquiry form. 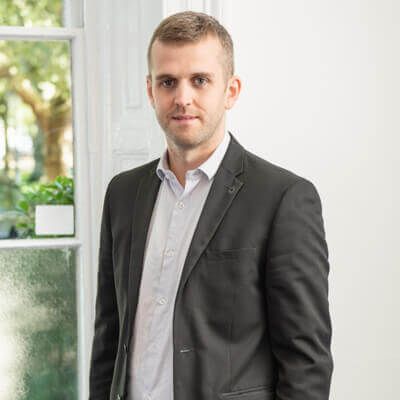