Case study: YoBike user injured as the result of a mechanical fault

Whether it’s for commuting or simply to get from one side of a city to another without using fuel, travelling by bike has become increasingly popular in recent years, especially in Bristol, which was the first European city to be named ‘European Green Capital’ back in 2015.

However, despite the numerous benefits of using a bicycle, cyclists are vulnerable road users, and when something goes wrong, the effects can be long-lasting.

In this case study, we look at how our personal injury solicitors helped a man to claim compensation after he was injured whilst using a rental bike in Bristol.

Our client, Mr C, had hired a YoBike to travel from one area of Bristol to another. He had been using the bicycle for approximately 15 minutes and was travelling up Gloucester Road when the chain slipped off the gear. Mr C lost his balance and fell off the bike as a result, and sustained a minor head injury requiring stitches, concussion, and soft tissue injuries to his lower back and hip.

Submitting a claim against YoBike

Our client approached our personal injury solicitors for advice on making a claim for compensation. We wrote to YoBike requesting details of their insurers and, when they did not respond, pursued a claim directly against them.

Our solicitors alleged that the bicycle Mr C was using was defective, not fit for purpose and that the bike company failed to adequately inspect and maintain the bike.

YoBike’s insurer did eventually respond and denied liability on the basis that the bike had been inspected three weeks prior to our client’s accident, and was assessed as being in good repair.

Mr C, who was a keen cyclist, mentioned that bicycle chains tend to slip when they are past their operating lifetime, which provided further cause for our solicitors to believe that YoBike’s inspections were insufficient and that they were negligent.

Challenging the denial of liability

Our cycling accident solicitors challenged YoBike’s denial of liability, asking how often the chains were changed, requesting documentation relating to the inspection procedure and what tests/checks are conducted, alongside any risk assessments.

The bike company’s insurers failed to respond to our request and so we issued an application for Pre-Action Disclosure at the local court, which ordered the Defendant to provide the requested documentation.

YoBike failed to provide the documentation once again but said that they had reconsidered their stance and would now deal with the claim.

Our solicitors obtained Mr C’s medical records alongside evidence of his injuries and treatment provided, and passed them to YoBike so that they could make a pre-medical settlement offer. They offered a settlement of £4,000, which we deemed appropriate for the severity of our client’s injuries and based on previous case law, and accepted.

Get in touch with our cycling accident solicitors

If you have been injured in a bike accident that wasn’t your fault, whether it’s as the result of negligence by a hire company or another road user, you may be eligible to claim compensation.

Our specialist cycling accident solicitors work with clients across the UK from our offices in Bristol and South Gloucestershire. For an initial chat with a member of our personal injury team, call 0117 325 2929 or fill out our online enquiry form. 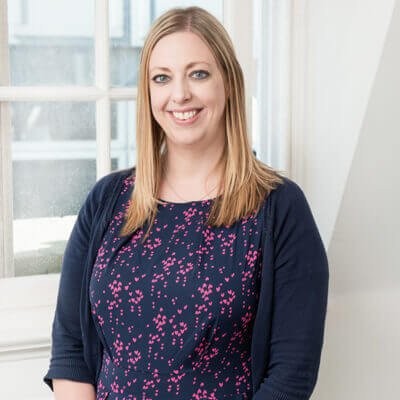 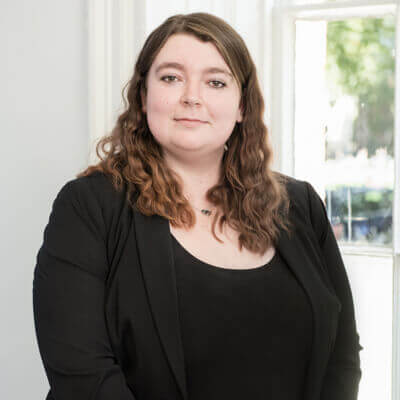