The Mencap sleep-in judgment – a summary 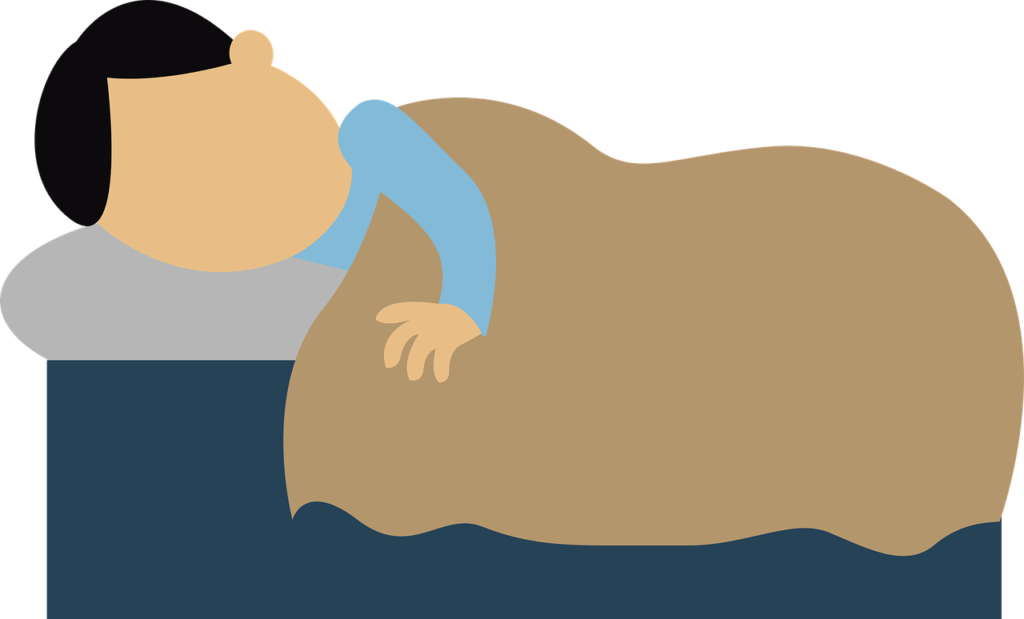 On Friday 13th July, the Court of Appeal gave its judgment in Mencap v Tomlinson-Blake.

Overruling the decision of the Employment Appeals Tribunal (EAT), Lord Justice Underhill ruled that workers who ‘sleep in’ at or near their place of work are not entitled to the minimum wage for the time they spend asleep.

Mencap took the case – seen as a landmark judgment for the care sector – to the Court of Appeal after previous decisions by an employment tribunal (ET) and EAT went against it. Both tribunals had relied on judgments in previous cases to decide that Ms Tomlinson-Blake, a Mencap employee and care worker, was owed back pay for time she spent sleeping at the homes of vulnerable adults she was caring for.

Mencap does now pay the minimum wage voluntarily for sleep-in hours to its care workers.

They say that they brought this appeal not because of any animosity towards Ms Tomlinson-Blake, but because if the original judgment were to stand, it would have forced them to compensate all of their workers with back-pay dating back years.

This could have cost them and others in the care sector hundreds of millions of pounds, which they could not afford.

Why aren’t workers entitled to the minimum wage for sleep-ins?

The regulations governing the minimum wage provide a specific exemption for sleep-ins, so that employers don’t have to pay workers for time spent sleeping at or near their place of work.

In essence, for the purposes of the minimum wage, they allow for the definition of work to include ‘time spent awake and available for work’ but not time spent asleep at or near a place of work, even if the worker is on-call.

Nevertheless, over the past two decades several employment appeal tribunal decisions have granted workers the right to be paid the minimum wage for sleep-ins. But as the judgment from the Court of Appeal points out, this would appear to contradict the intent of the regulations.

Indeed, the judge goes as far as to say that a previously authoritative decision by the EAT in 2008 – Burrow Down Support Services Ltd v Rossiter – was wrongly decided. This is significant because a number of employment judgments concerning the minimum wage have since relied on this decision as a precedent.

Whilst it is unlikely that those judgments will be revisited, going forward it seems that if the Mencap decision stands, it will have a large impact on future sleep-in cases.

It is worth noting that Unison, which provided legal support to Ms Tomlinson-Blake, is considering an appeal to the Supreme Court. If they do appeal, then Friday’s judgment may not be the one which finally puts this issue to bed.

To speak to a member of our employment law team specialising in pay disputes, call us on 0117 325 2929 or complete our online enquiry form.