Our specialist medical negligence solicitors acted on behalf of a woman whose sister (Ms N) died as a result of a delayed diagnosis and negligent medical care, leading to cardio-respiratory failure, secondary to sepsis associated with pneumonia.

Ms N’s GP failed to send her to hospital for further investigation of her chest symptoms, caused by pneumonia. Her symptoms were such that they could not be treated in the community, as she required hospital admission for oxygen therapy and antibiotics via the intravenous route.

Visit to GP regarding cough and shortness of breath

Ms N, our client’s sister, was a diabetic and became unwell with a cough and shortness of breath in early 2017. She consulted her GP and was given an urgent appointment, where it was noted that she was also experiencing chest pain. Ms N was advised to have regular fluids and take paracetamol and ibuprofen.

The following morning, Ms N contacted her GP again. She explained that she was worried about her breathing, felt ‘dazed’ and that she was coughing up discoloured phlegm after her cough had deteriorated overnight. Ms N was asked to attend the GP surgery where it was recorded that her oxygen saturation was at 92%. It was suspected that Ms N had a chest infection and so a course of antibiotics was prescribed.

The following day, Ms N remained in bed and when she got up in the afternoon, her brother observed that she looked severely unwell and called an ambulance. Sadly, Ms N collapsed and died before the ambulance arrived.

The coroner’s post-mortem report recorded Ms N’s primary cause of death as pneumonia associated with coronary artery disease, resulting in sepsis. Secondary to this, she suffered from type 2 diabetes mellitus and an episode of cardiorespiratory failure.

As a result, Ms N’s sister instructed our expert medical negligence solicitors to determine whether the GP was in breach of duty in not admitting her sister to hospital for further treatment.

We argued that the GP’s failure to admit Ms N to hospital the day before her passing was negligent given her symptoms, test results, frequent requests for medical help, and her medical background. Had she been admitted to hospital on the day in question, her condition would have been diagnosed and monitored, and she would have received the appropriate care and treatment. Had this happened, Ms N would have survived.

To seek evidence for this claim, our solicitors obtained reports from the following professionals:

Our client made an initial settlement offer of £125,000, which was rejected by the Defendant and followed by further unsuccessful offers from both parties.

A settlement of £110,000 was eventually agreed and the claim concluded five years after Ms N’s passing.

If you or a loved one have suffered as a result of insufficient medical care such as a delayed diagnosis or misdiagnosis, our medical negligence solicitors are here to help. 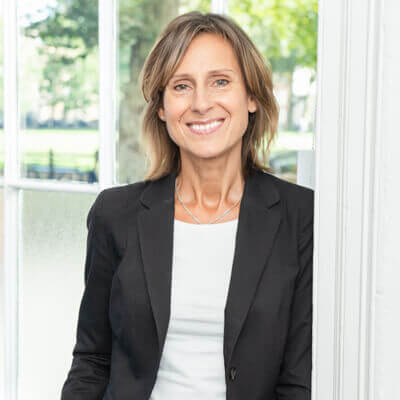