We acted on behalf of a 32 year-old woman who had a history of myocardial infarction. She awoke with chest pain and, given her pregnancy and history of heart problems, she was taken by ambulance to hospital.

Despite suffering similar symptoms at a similar stage of her previous pregnancy, which resulted in a heart attack, on this occasion only one ECG was carried out, which was abnormal, and 12-hour troponin tests were omitted. She was categorised as ‘low risk’ and discharged. Shortly after she was discharged, she began vomiting and she collapsed at home. CPR was attempted but was unsuccessful and she was pronounced dead with the cause noted as a cardiac arrest just 1 hour 20 minutes after her discharge. The claim was being pursued on behalf of her husband and son.

We instructed Counsel to attend the pre-inquest review (PIR) and inquest, and also obtained reports from an A&E, Obstetrician and Cardiologist with a sub-specialty in pregnancy.

A conference was arranged with Counsel and the Experts, and a Letter of Claim was drafted and sent to the Defendant. A claim for secondary victims was also considered. A Letter of Response was received disputing liability.

Further opinions were then obtained from a care expert and also a Life Expectancy report, as well as witness statements. A draft schedule of loss was also prepared. Further investigation into liability was conducted by way of conferences, extensive research and further reports including a report from a Financial Expert.

Mediation was then suggested by the Defendant and subsequently arranged. The parties agreed a compromise offer of £350,000 this was subsequently approved and apportioned at an approval hearing. 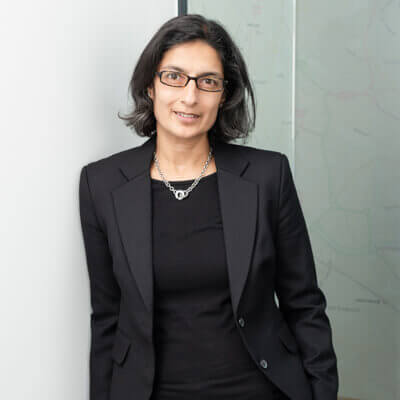