Child law Associate, Clare Cox, recently represented the mother of one of two siblings (A and B) whose future was being disputed between two local authorities after care proceedings concluded they could not remain with their parents.

As the siblings lived in different areas, this case involved two local authorities who were separately responsible for each child. Both authorities agreed that adoption was necessary for each child after the care orders were made. However, they were unable to agree about whether the siblings, aged six months and 15 months, and with different mothers, should be placed together in the same adoptive family or in separate families.

The local authorities agreed that they would implement the siblings’ care plan, however, a Judge would need to decide whether the children are adopted together or separately.

In the Bristol case the care order was made without a contested hearing. The Brighton case ended with a contested final hearing with the decision made by the Judge. The placement proceedings were consolidated.

The Judge said that the issue of placement of these siblings, separately or together, is an extremely important decision that shouldn’t be taken lightly.

The issue of whether siblings are placed together or separately in adoptive families is rarely considered in care and adoption proceedings, however, the Judge admitted that it should be considered more than it is. Because the Judge did not feel he had any enforceable power to order the local authorities to place the siblings separately or together, he suggested that he should take the role of arbitrator to resolve this dispute instead.

Clare Cox was the only solicitor involved and conducted the hearing herself, without instructing counsel; a testament to her experience.

Evidence was heard from two social workers, two adoption agency social workers, and the two Cafcass children’s guardians. The three professionals from Brighton strongly disagreed with their Bristol counterparts. The Judge stated that there were valid arguments on each side.

The decision was made that the siblings should be placed for adoption together as our client wished. A starting point for the Judge was that section 22C of the Children Act 1989 provides that, “where children are being looked after by a local authority, siblings should be placed together unless their welfare indicates otherwise or for other reasons it is not reasonably practicable.” The Judge also said that there are many benefits to children being placed together, and that the fact these siblings were half, rather than full, siblings did not make a difference as they have a biological tie. He also considered the long-term welfare of the siblings and the effect separation could have on them later down the line; if the children were adopted by separate adoptive parents, their birth relationship would effectively be severed by law.

The Judge ruled that if, after four months, it has not been possible to find a suitable adoptive placement for the children together, they should be placed separately, with contact encouraged at least six times per year.

It’s unusual for cases of this nature to be published, however, you can read about the case in full here.

Contact our care proceedings solicitors in Bristol and South Gloucestershire

To speak to our dedicated team about the involvement of social services with your family and childcare proceedings, call us on 0117 325 2929 or complete our online enquiry form. 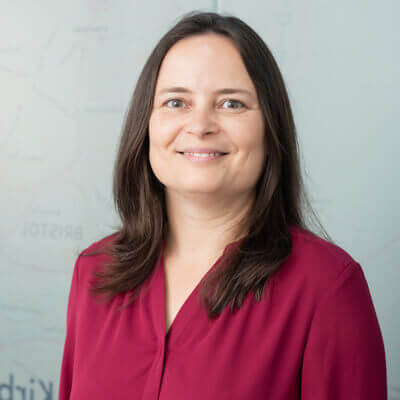